Industry Records was introduced in 2018 with a simple logo Shirt already. The Logo re-appeared throughout some releases throughout the last 2 years and was mainly used as a signifier for product that made use of brandalism and bootlegging. We decided to open up a whole new umbrella for our fictional record label where these things will also happen in the future. 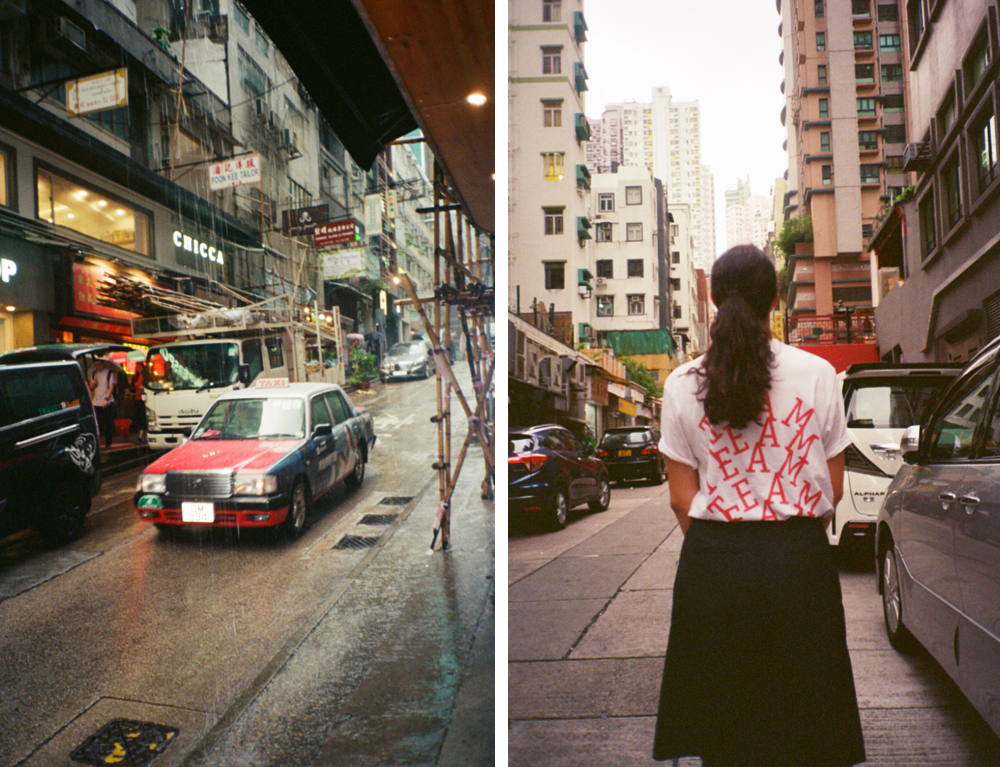 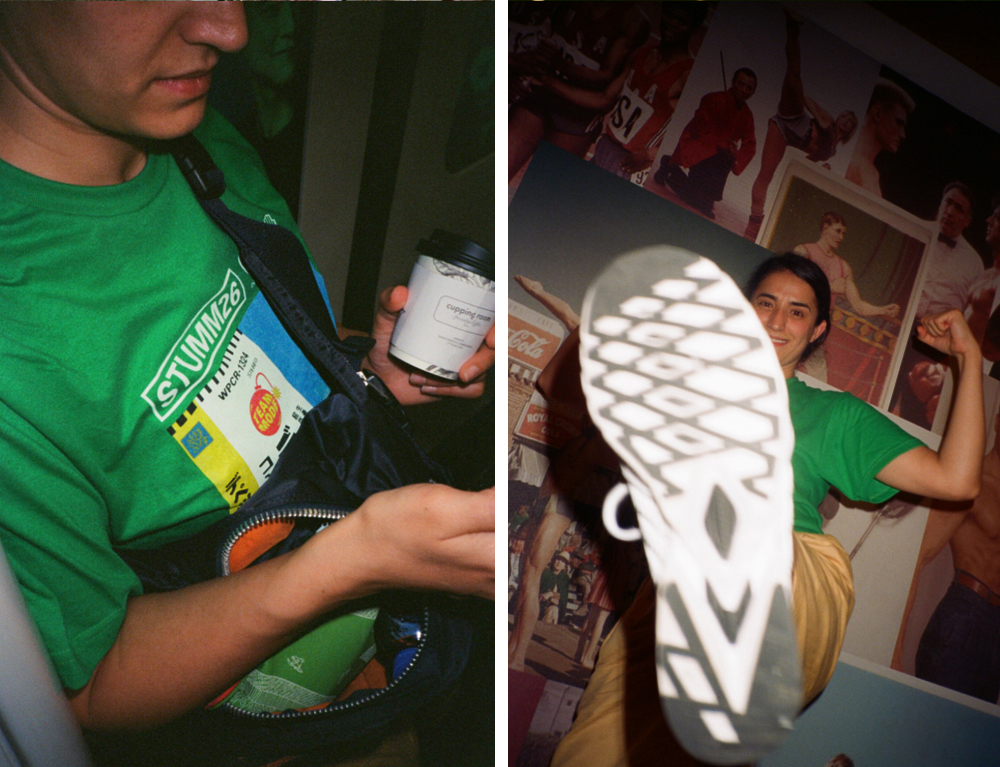 We silently kicked it of for 2019 with our “Brighter Sides” tee which is a take on a The Smiths song clearly. It also introduced new direct to garment printing technique which opens up a whole new set up for us. Going to China and Hong Kong mid of this year we brought some prototypes and samples to shoot them over there. We did not now wether any of them will ever be released but decided to go for 2 of them which will now be out. There is a Depeche Mode Shirt which heavily refers to their “Construction Time Again” album, and a take on Roxy Music´s “Flesh and Blood” Album, with one of my favorite songs of all time “Oh Yeah” on it.

The “Oh Yeah” Shirt is available in 2 Colorways on Sunday the 4th, 8pm via our team dauerfeuer online store. There is limited quantaties available. 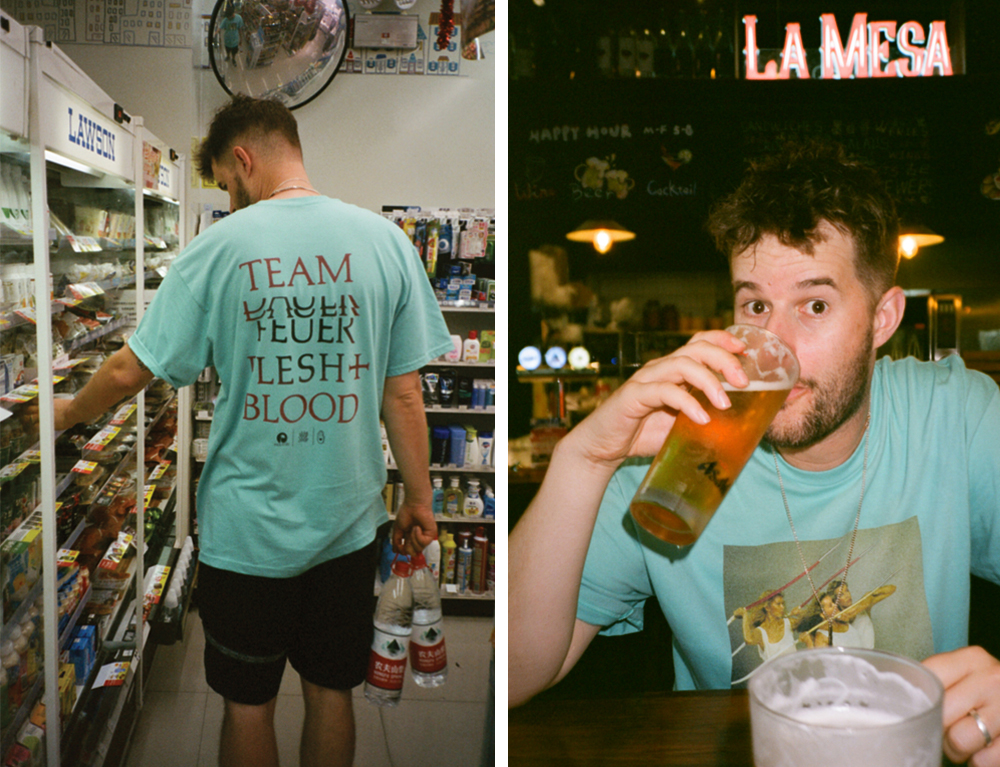 My cousin introduced me to a lot of what we called New Wave roughly when i was 12. He was one of these cool but nerdy teens that had his room covered with posters and photos of people i did not knew but fascinated me. The Cure, Erasure, Bronski Beat, Jimmy Sommerville… Dave Gahan & Martin Gore wer always a few of them. When i first heard Depeche Mode´s “Speak & Spell” i was blown away and still i does today. When we´ve been to Japan last year i found an almost vintage commercial of Depeche Mode´s “Construction Time Again” Album in a magazine store. This piece informed the design to our “Stumm26” Tee of course. 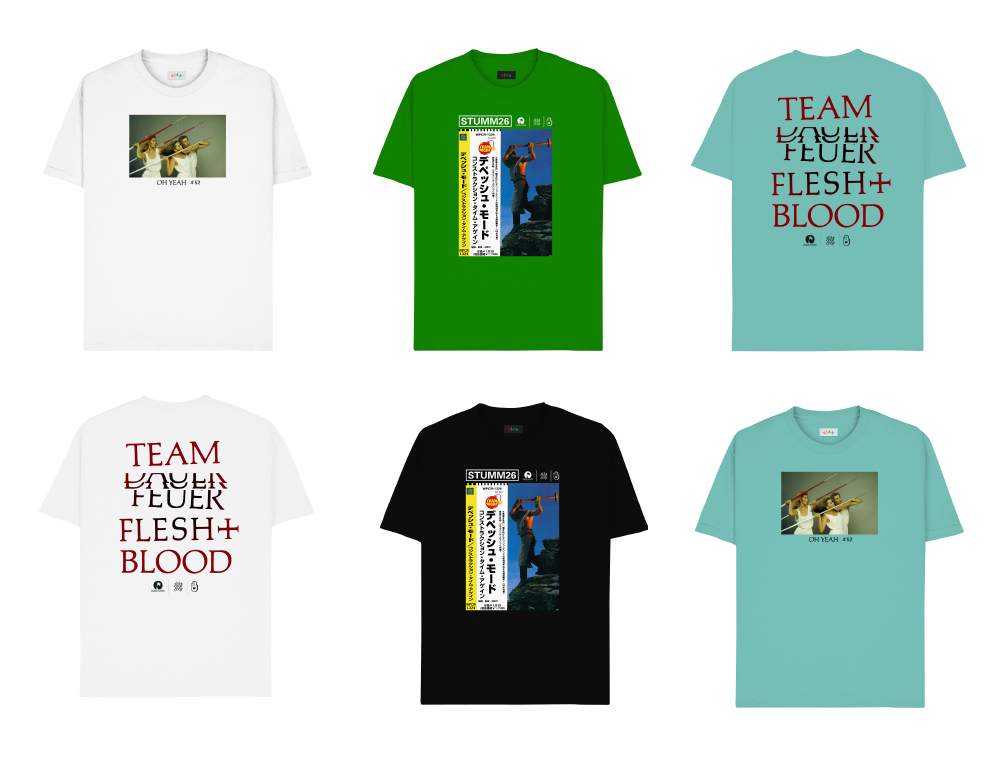 Both of these tribute tees will be available on Sunday the 4th. We have limited quantaties of both the “Stumm26” and the “Oh Yeah tee. There is also some pieces left from former “Brighter Sides” Shirt in our webstore. 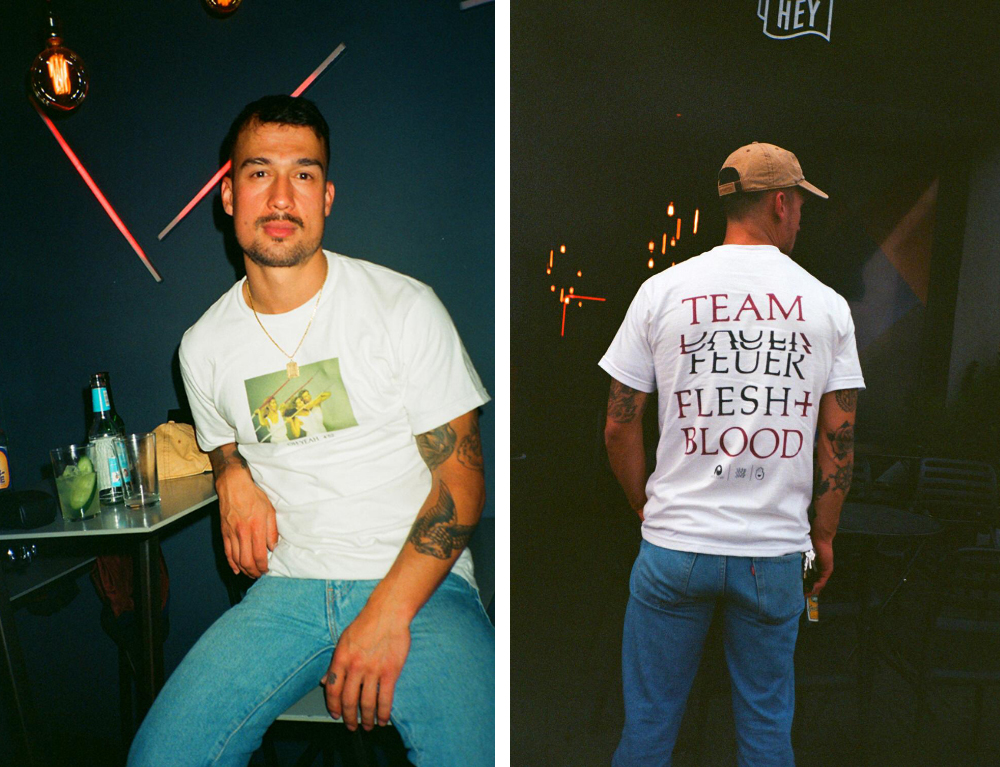