Team & Friends / A Living-Room Of Potential

There ain´t no party like a team dauerfeuer party it seems. Thanks to everyone who came down and showed some love. It was a blast and we were overwhelmed by the response and feedback as well as the attendance. Absolutely crazy! Massive thanks to all the artists who contributed to this unique exhibition and of course to our lovely DJs and the Oi.Bar for hosting this event. The exhibition is still open until the 4th of April. Visit during regular opening times of the venue and see work from the team, Clemens Wehr, Deone, David Schaller, Krashkid, Kingdrips, Joe Stothard, Wavy Vince, Yavuz Clan, Yavar Parili, Kunstreich Rugs, MLR., Stephan Pöhlmann, Gordon Petersen, Alex Alleshater, Simon Schirmer and others.

A big part of the exhibition is also the results of the Lorenz Zatecky shooting we did in December 2019. We met Lorenz at an exhibition and came in touch about his stunning background being a photographer in the swinging 80ies in London. It happened that we had a studio for a weekend and some never seen unused team samples. So it all came together and we did a team Christmas party calling out an open shooting and had a lot of beautiful friends and supporters over to have a good time over shooting with Lorenz. We will have an “Off Topic” interview and a little portrait around him soon.

“Team & Friends / A Living-Room Of Potential; our first exhibition we ever put together. It shows work from and around the team´s creative cosmos. It features creatives from the area as well as other parts of the country. People with a mutual past but also freshly established relations.

We Aimed to build up a cozy “Living Room Of Potential” which shows the power of what can happen when individuals work together as a team. It celebrates the come-together of strangers that barely ever met, neither were seen in any context to each other. The show does not aim to spin a red thread through the work. It re-imagines a fictional living room with objects and work from our surrounding. “ 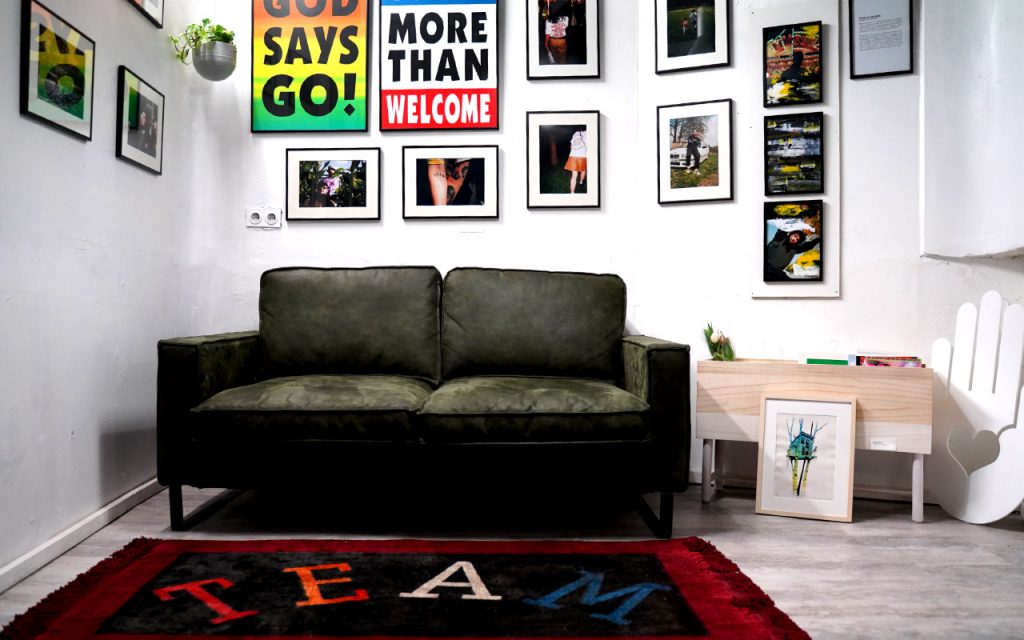 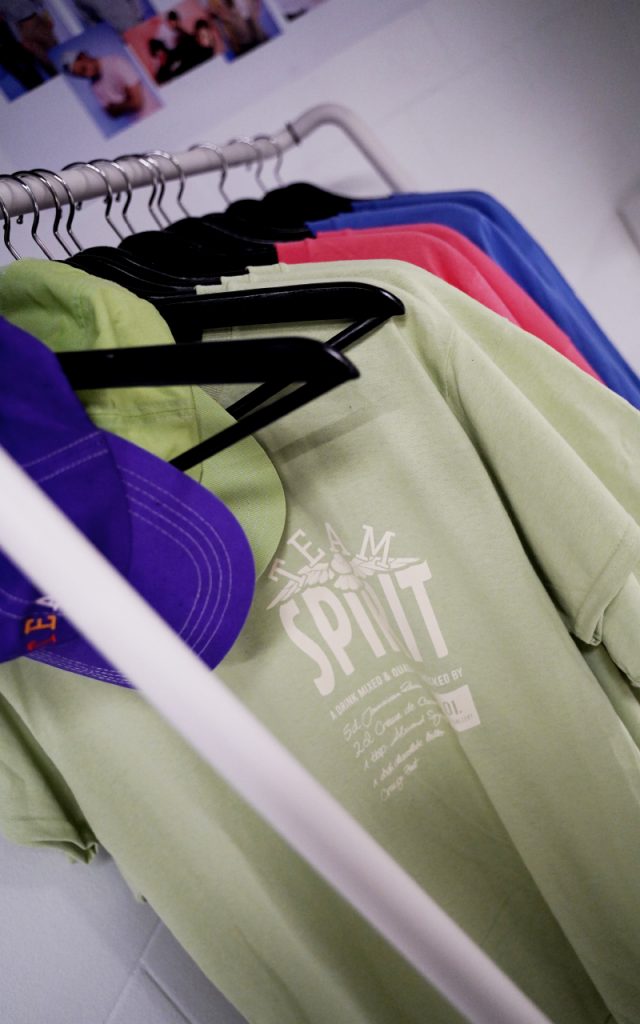 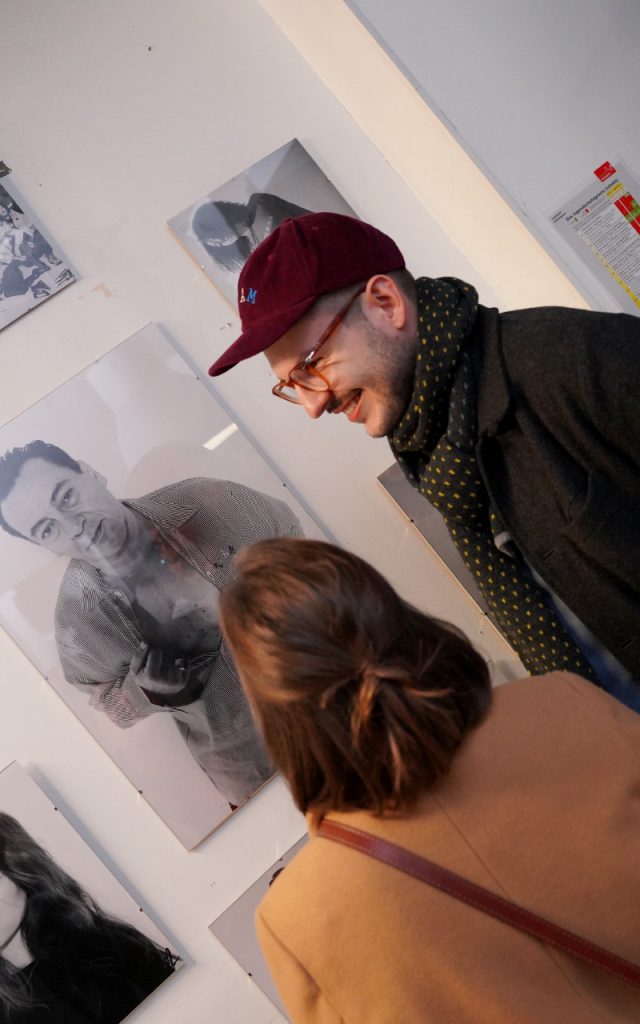 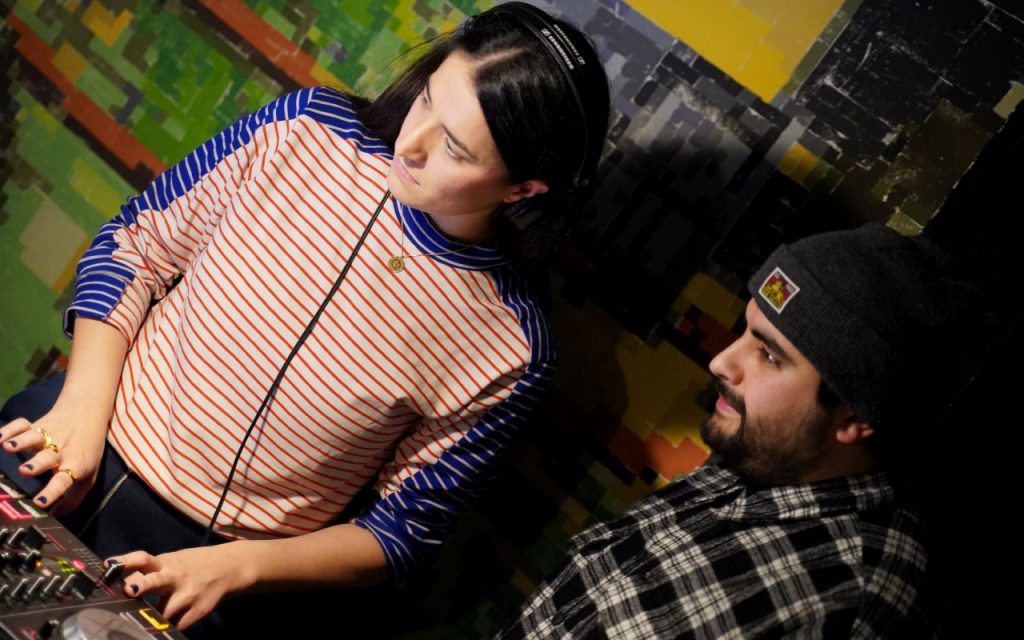 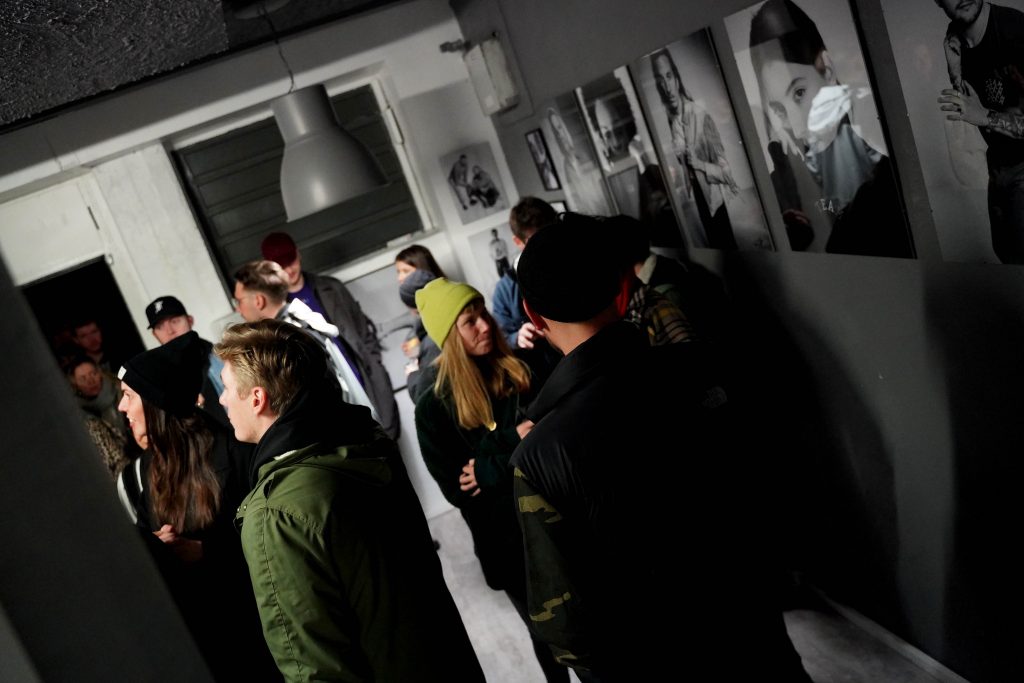 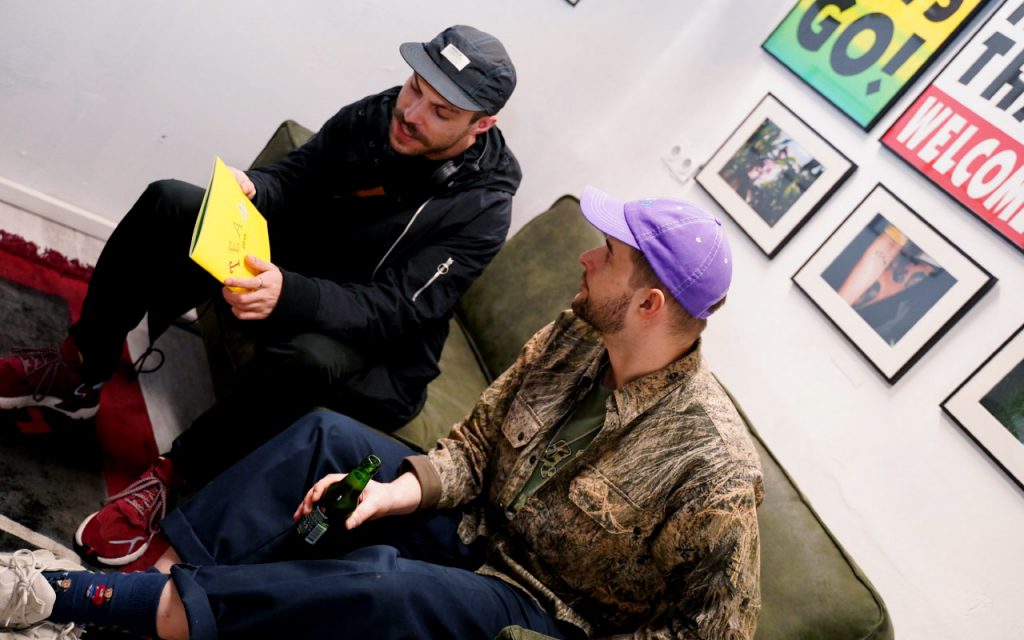 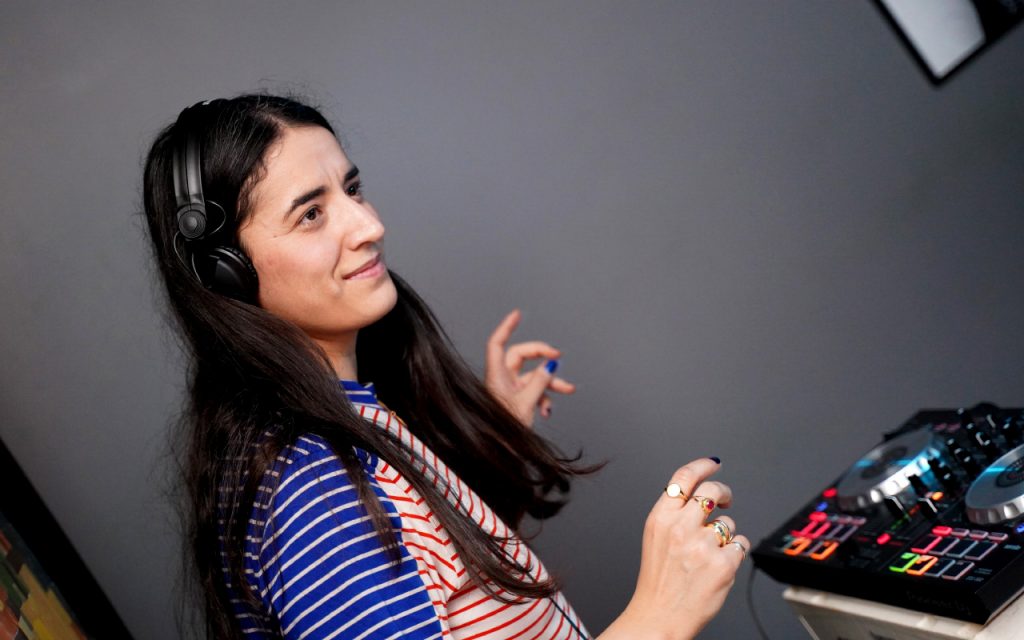 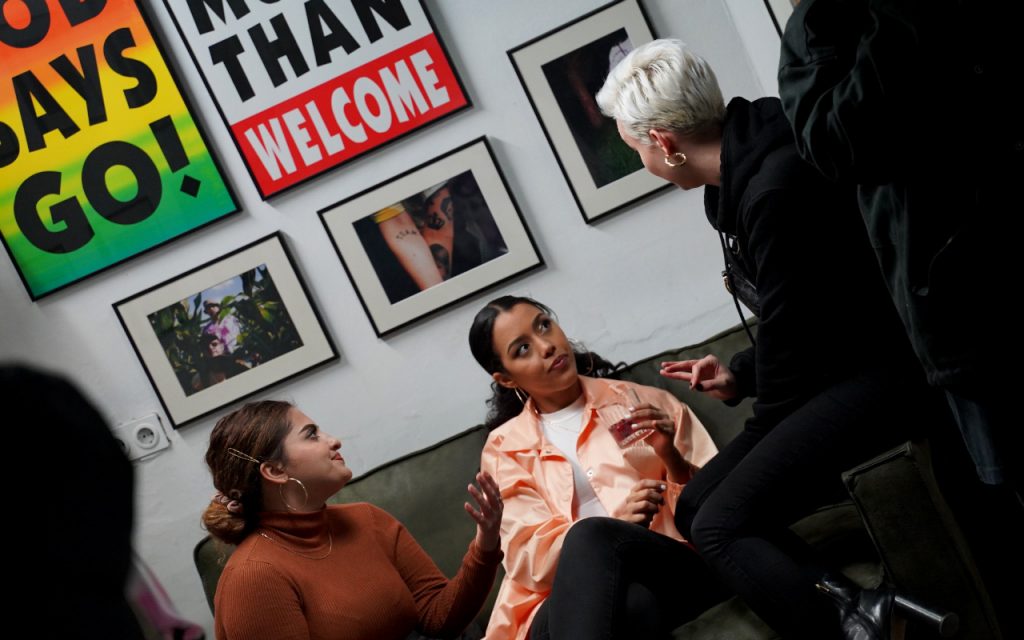 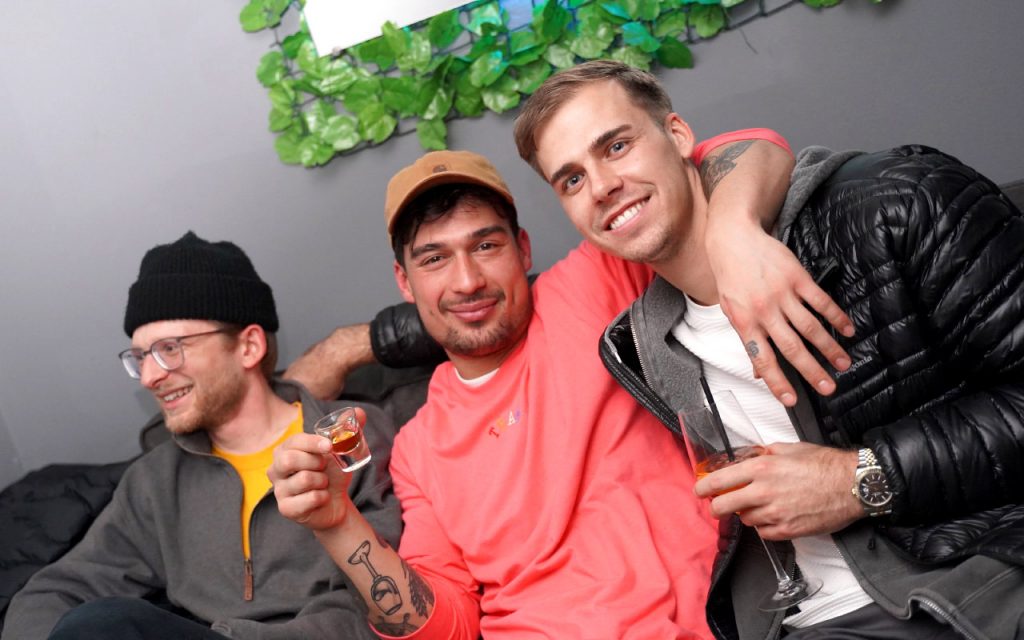 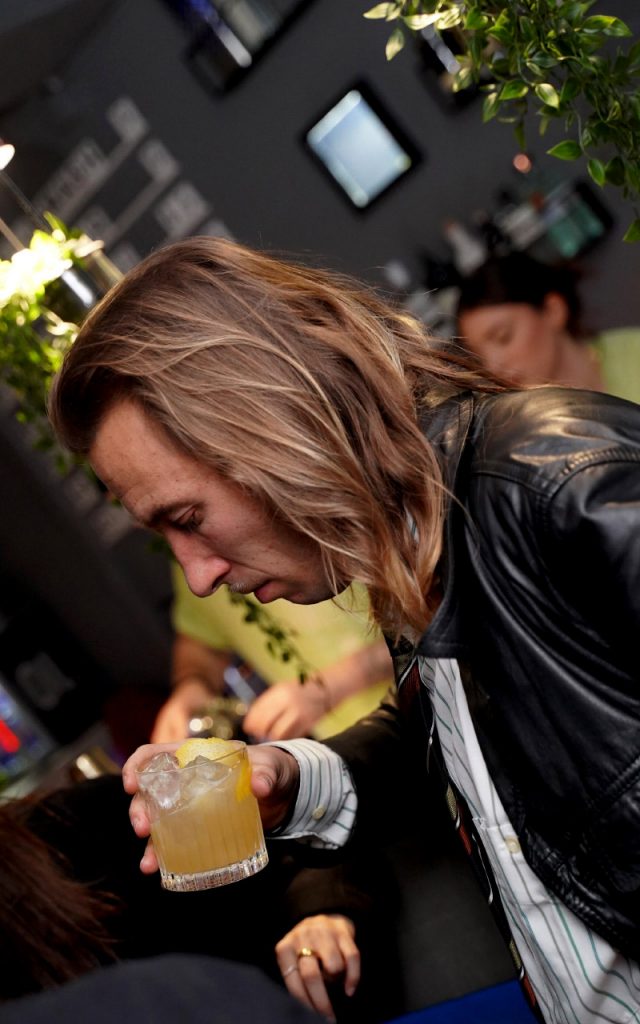 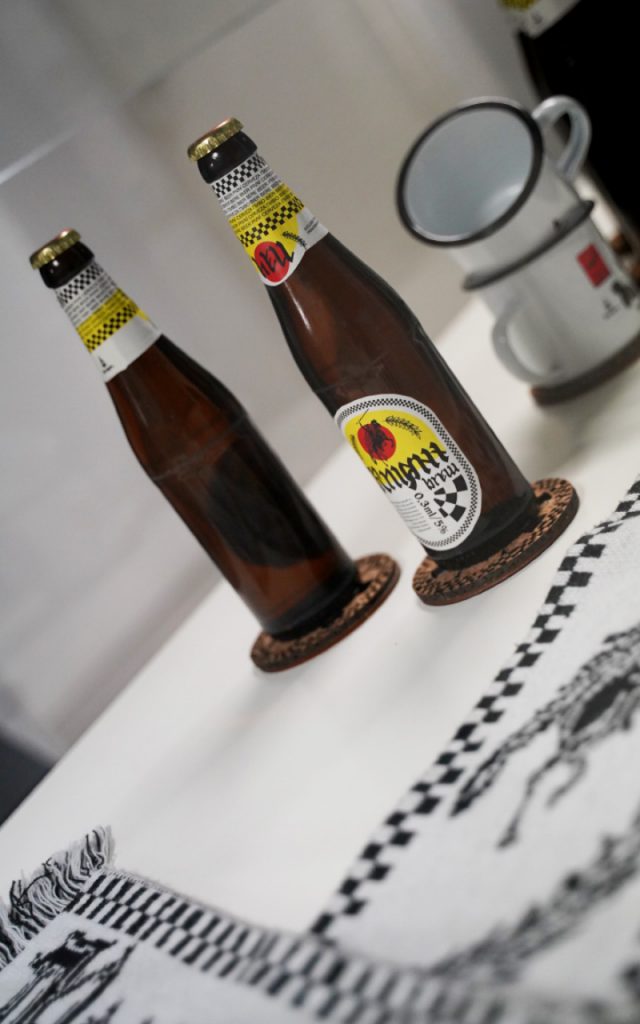 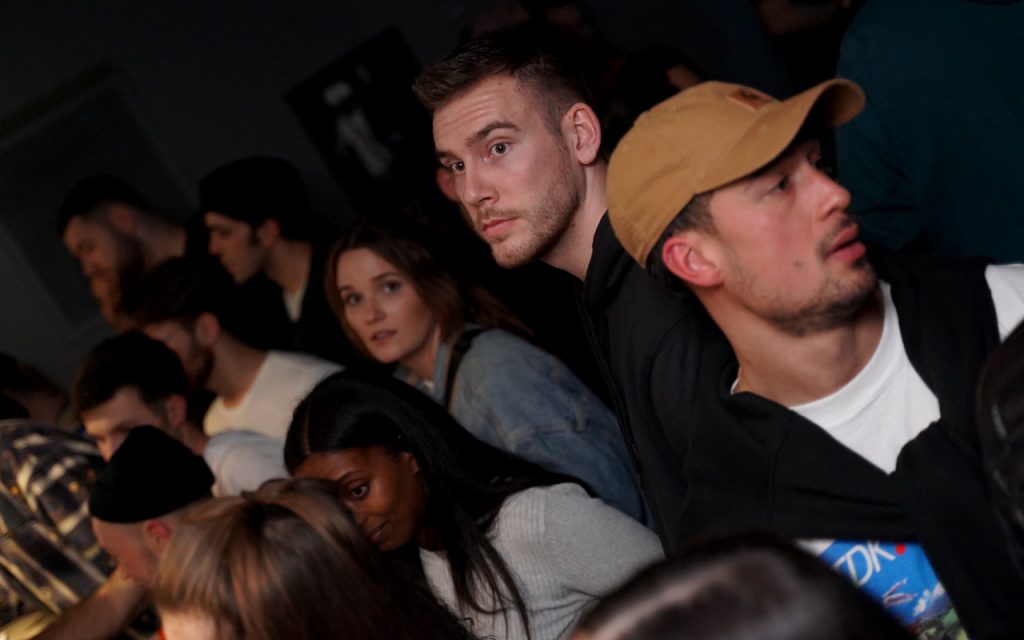 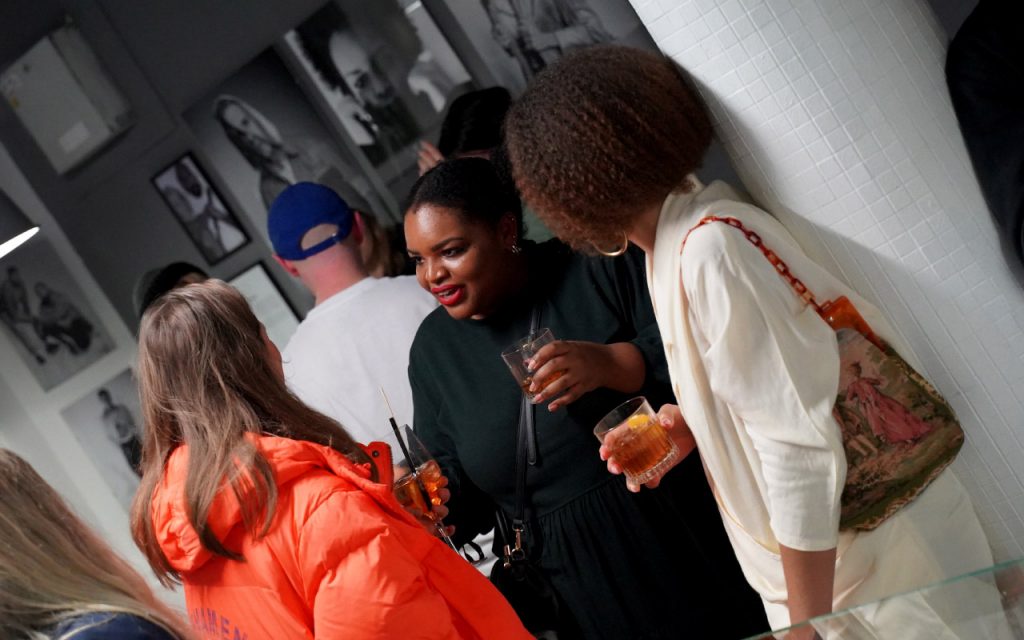 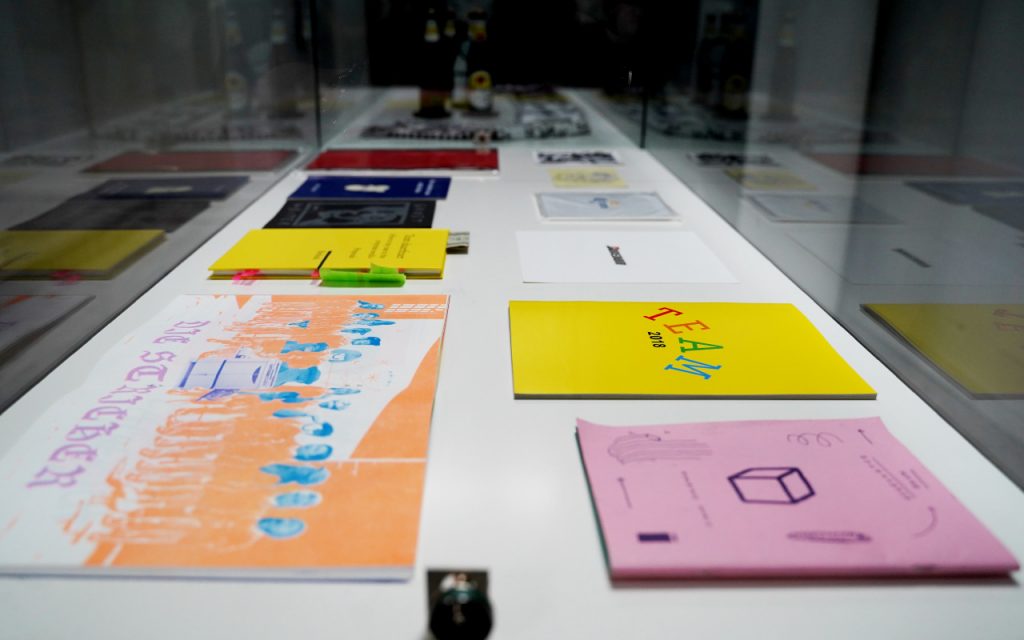 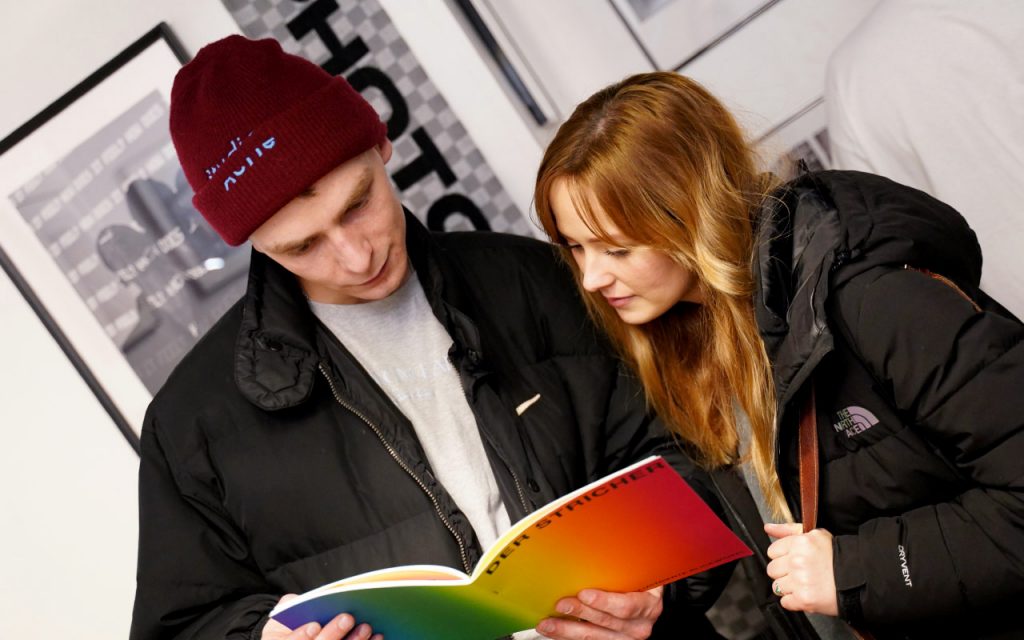 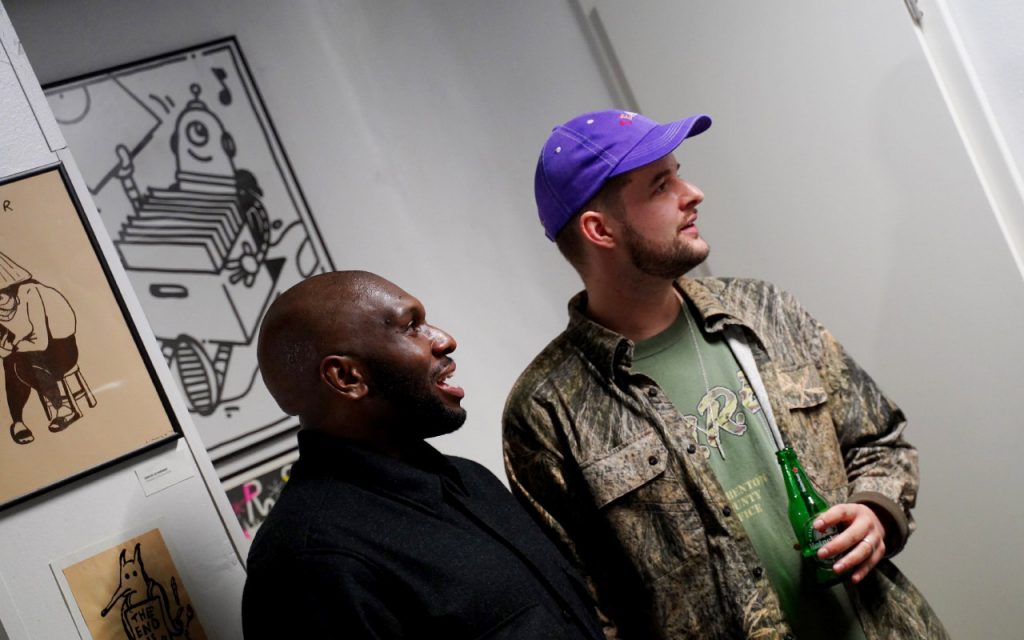 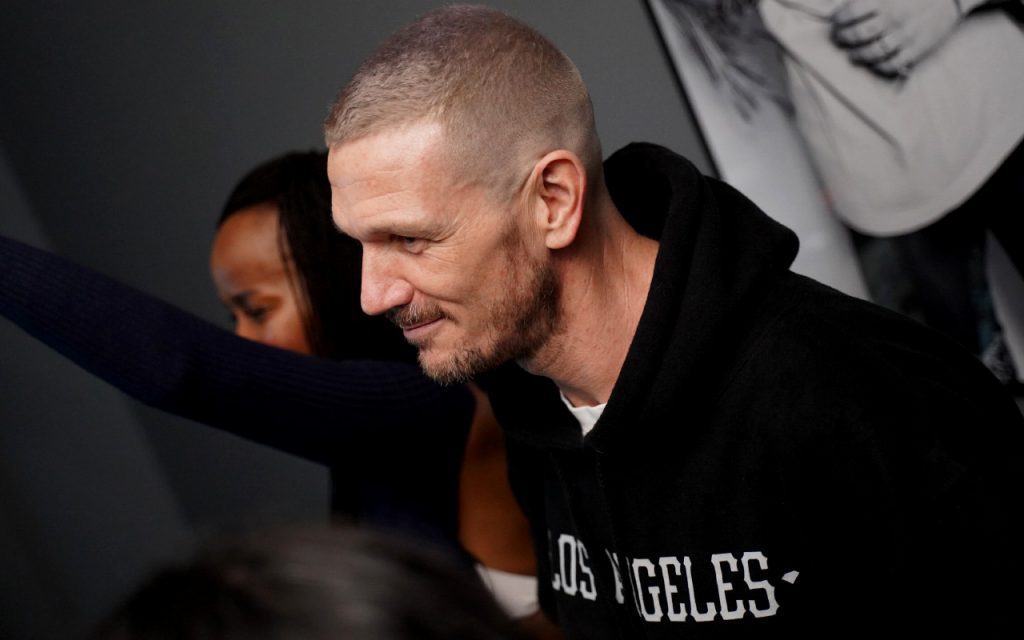 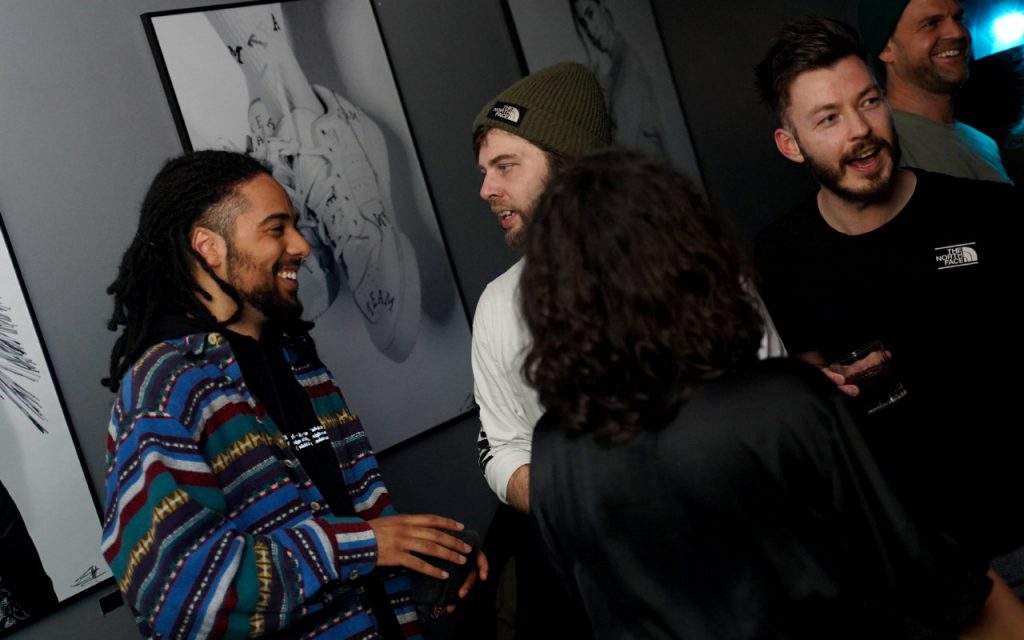 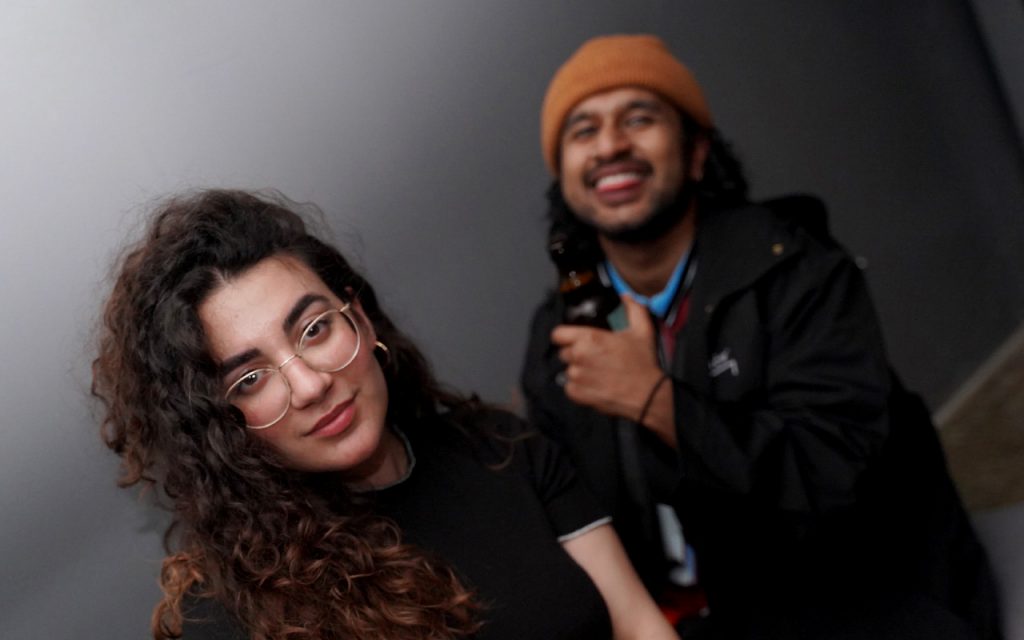 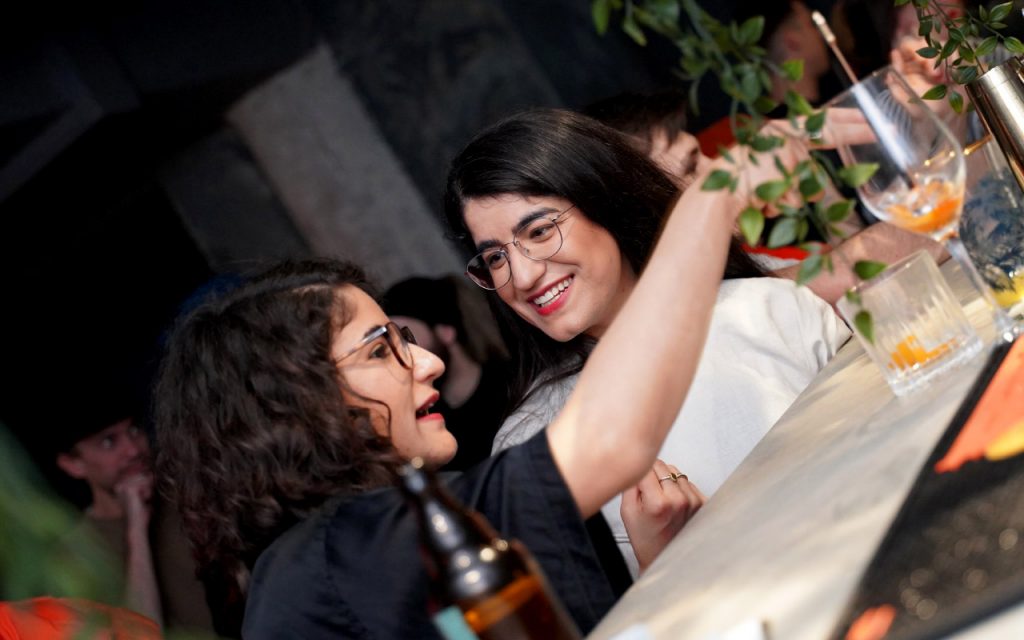 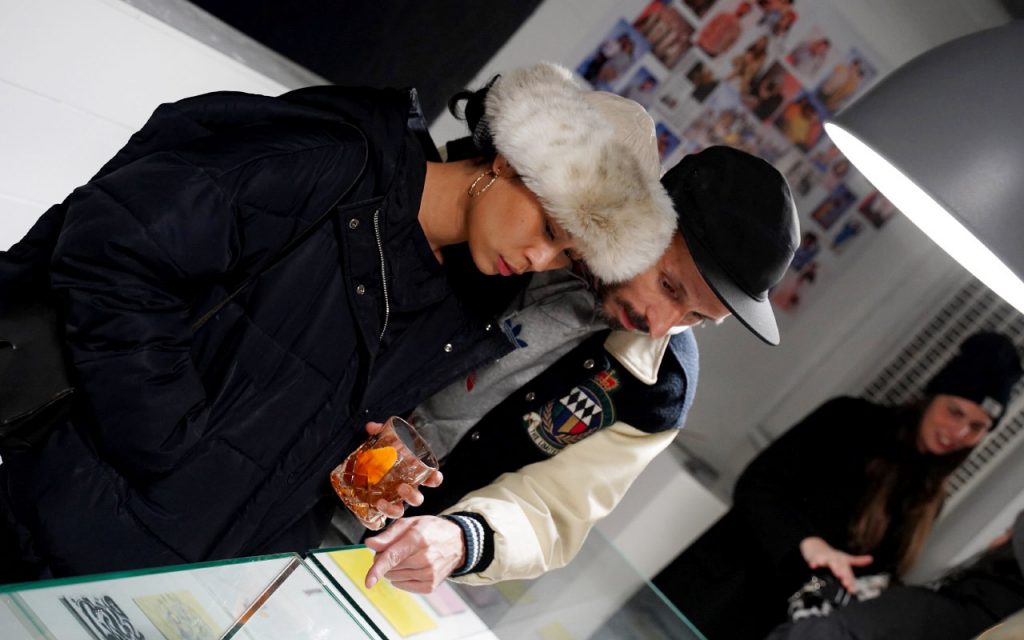 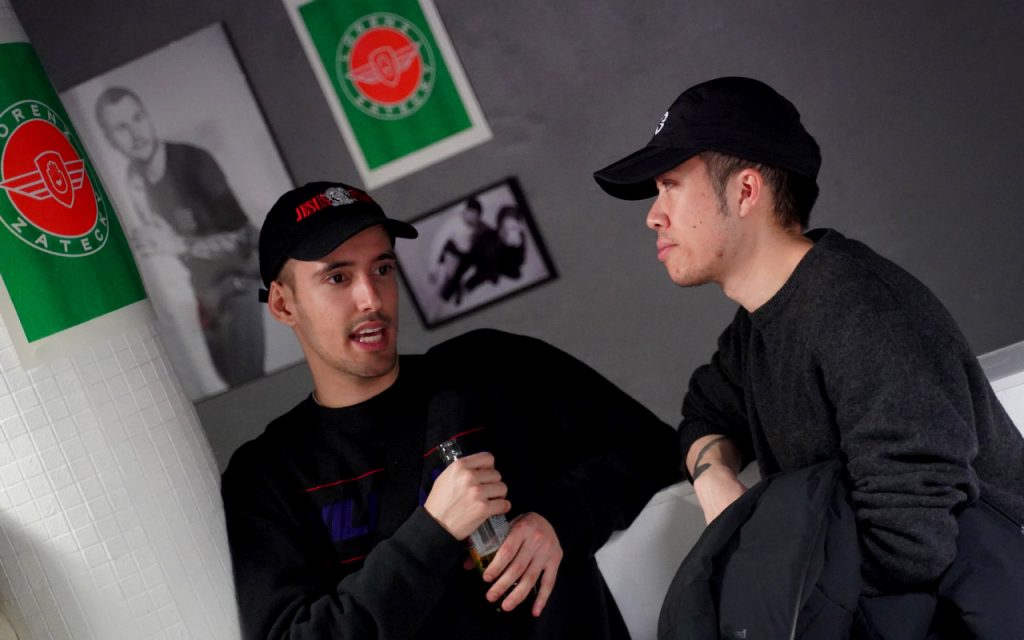 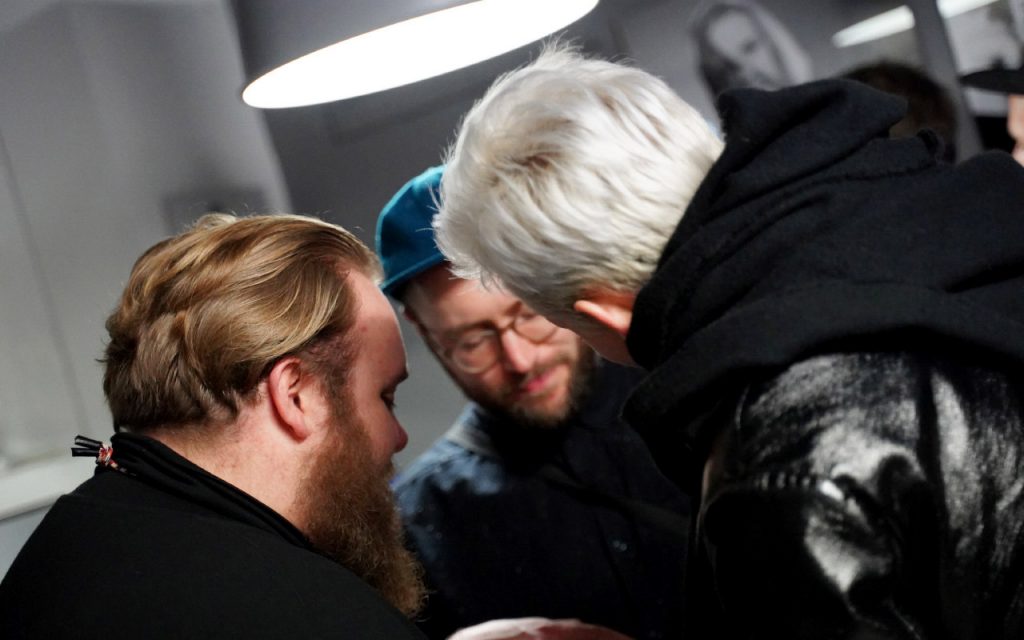 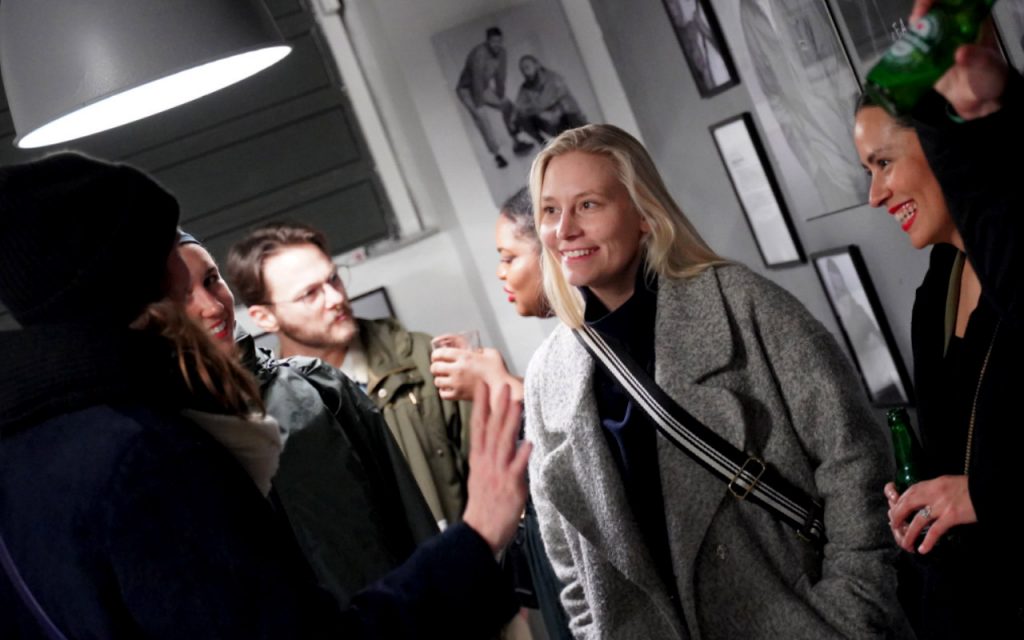 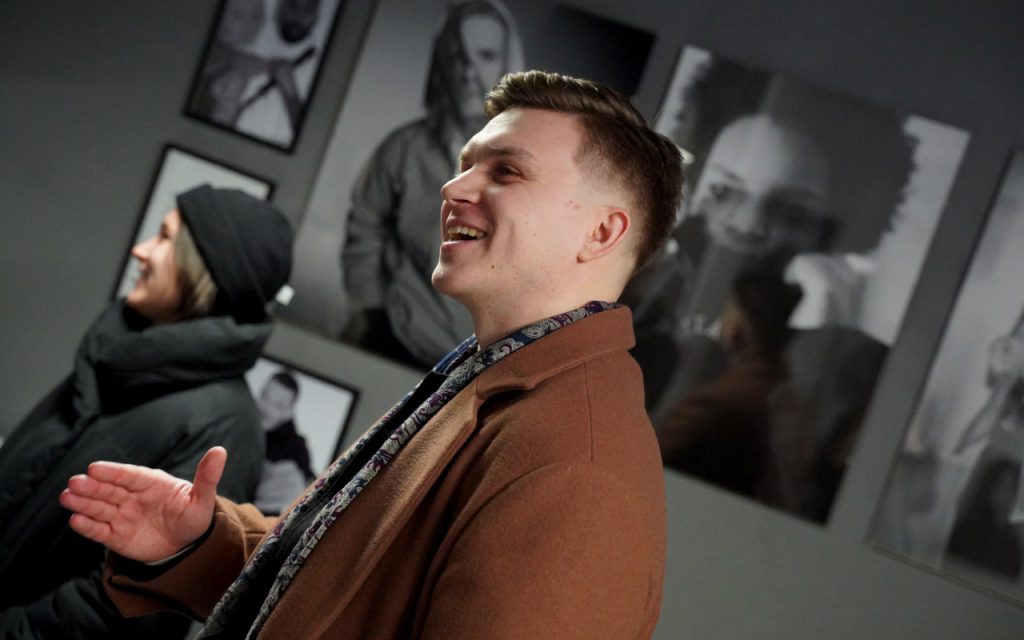 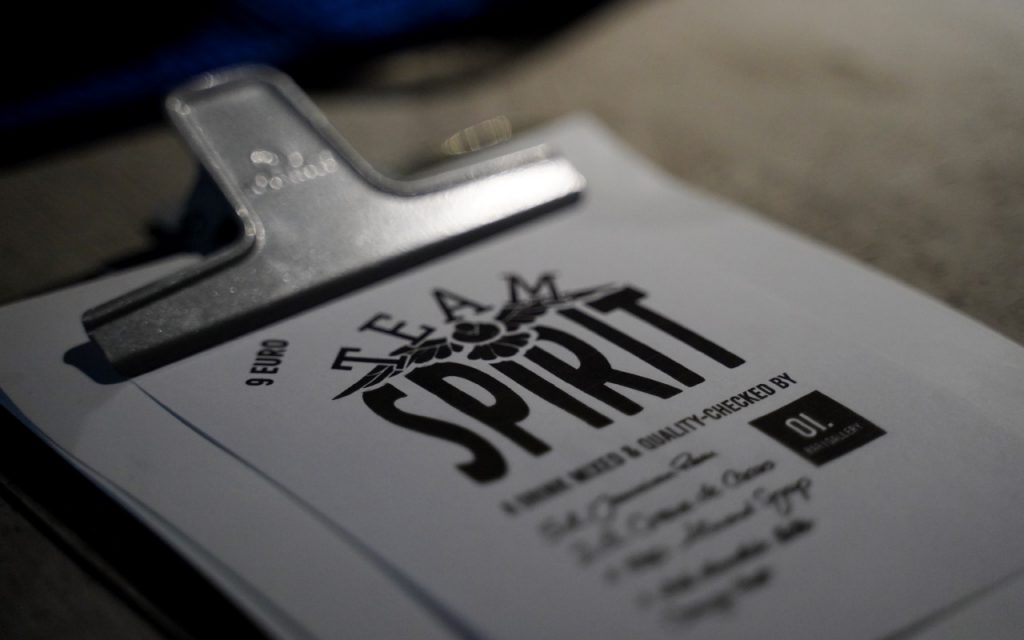 All Photos by Isabella Oeckl