I met Vi during an internship and saw her progressing from a design student to a producer back to being independent and freelancing and… surfing and chasing the dream of packing her bags to move to california. This is her “Off Topic. 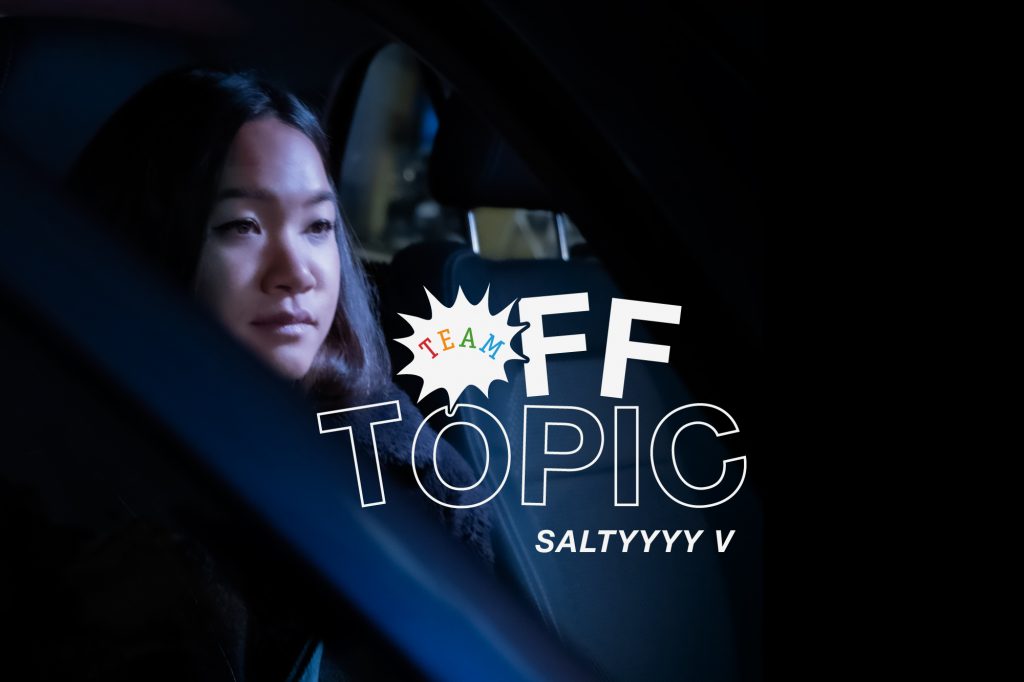 It is definitely “Flamagra” by Flying Lotus, but this is quite an easy one. I think there was no record by any other producer that I have been waiting for so long, 5 years! Flylo never disappoints, I love how each time he releases a new album you know exactly he reinvents himself but still recognizable in his style. This drop is a 27-track album that covers and fuses again so many different styles and genres in music. Elements of Jazz, hip hop, soundscapes and electronic music throughout the whole album. Also the featured artist are on this album are top notch, such as Toro Y Moi, Little Dragon, Thundercat and Solange.

I think since I’m sitting at home all by myself making those beats, I definitely need that contrast of going out there and at least try and throw a party. Also, to check back with reality if the beats I made and felt so much in my bedroom, make people going in as hard!

Give us a kickstarter on vietnamese music and must-haves.

I wouldn’t say I’m the best informed person about the music scene there, but I low-key follow what’s going on, and want to specifically talk about the first female rapper “Suboi” from Saigon. I think it was probably ten years ago when I first saw a rap video of her the first time. She definitely caught my attention. My first reaction was just like, damn that’s weirdest thing and combo I have ever seen. A Vietnamese girl with dreadlocks, wearing baggy pants and spitting vietnamese rhymes like crazy. In a weird way I could totally relate. As a german born but Vietnamese descent, I grew up loving hip hop but already felt like I’m so far away from the actual hip hop culture. Seeing her living this, but in a country that is dominated by traditions is actually even more amazing to see! A decade later she’s still in the game and even more successful and popular than ever, it’s good to see the music evolving so much in Vietnam. 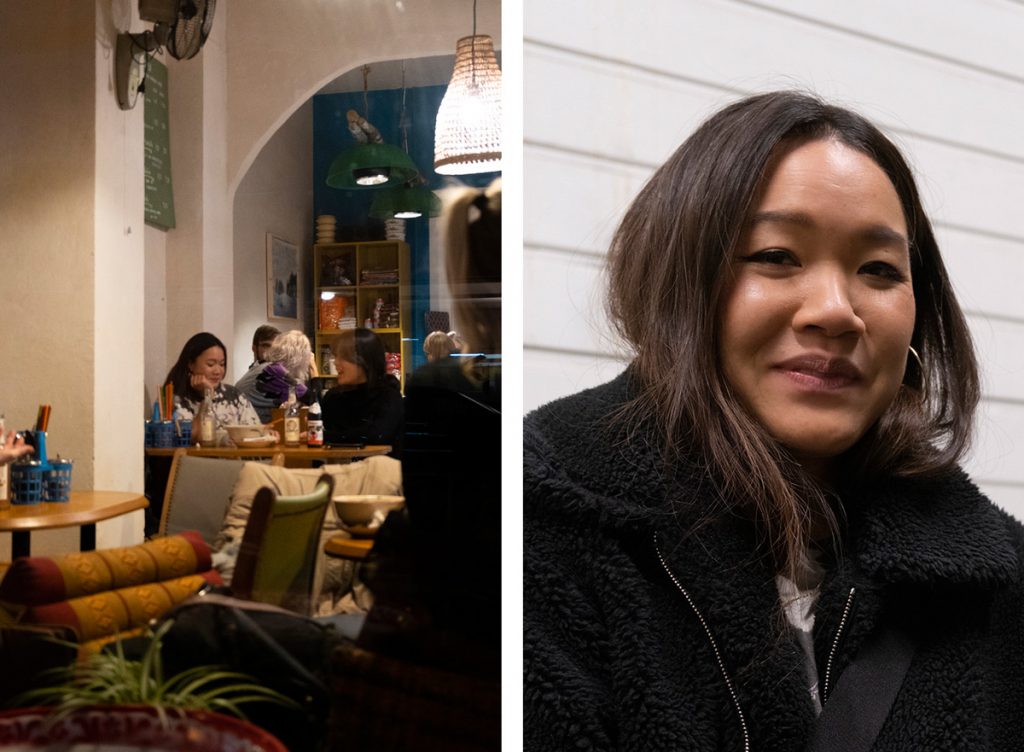 Shopping online or going to shop in town?

Depends on in which town. If it’s Nuremberg then online. if it’s Tokyo or LA then definitely town! Or DOWNTOWN!

If you could only eat one dish for the rest of your life, what would be on your plate?

Oh god, tough one. Even just the thought of it scares me. I don’t know if I should only go solely for taste or should also put the possible health affects in consideration (as it’s lifelong)?! But I think the all-round ultimate winner would be Vietnamese spring rolls with grilled fresh catfish! The catfish is very important.

This is a level of question like: Do you prefer sleeping or going to the toilet? I don’t know, honestly. Both changed my life, I think there is no answer to this question.

The song that always makes you flip when played in nightlife?

Oh man, also tough one. But it definitely will always be “Let Me Love You” by Mario, very cheesy and slow but had it in nightlife played before! 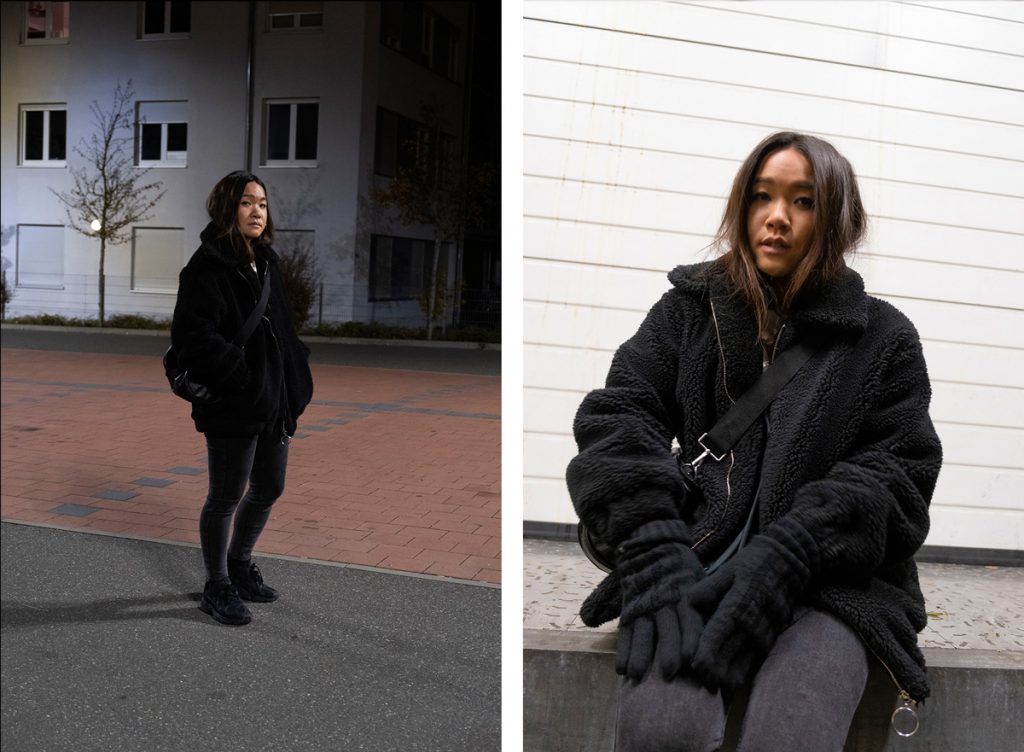