It´s very hard to write an intro about Felix. He´s probably one my longest friends and was never not there as long as i can remember. I met him (and hated him) at a party in some stale and stinky attic. Good old hannover time. Me wearing a britpop haircut with the sideburns and he wore a Mohawk under a greasy crustpunk-band hat. The rest is history i guess. After i left Hannover he turned his back on punkrock music but never the attitude, and started a record label that goes by the name of Turnland with his mate Igor. So you kinda have an idea of what we are not talking about. Well mainly… Enjoy an insightful “Off Topic” interview with Felice. 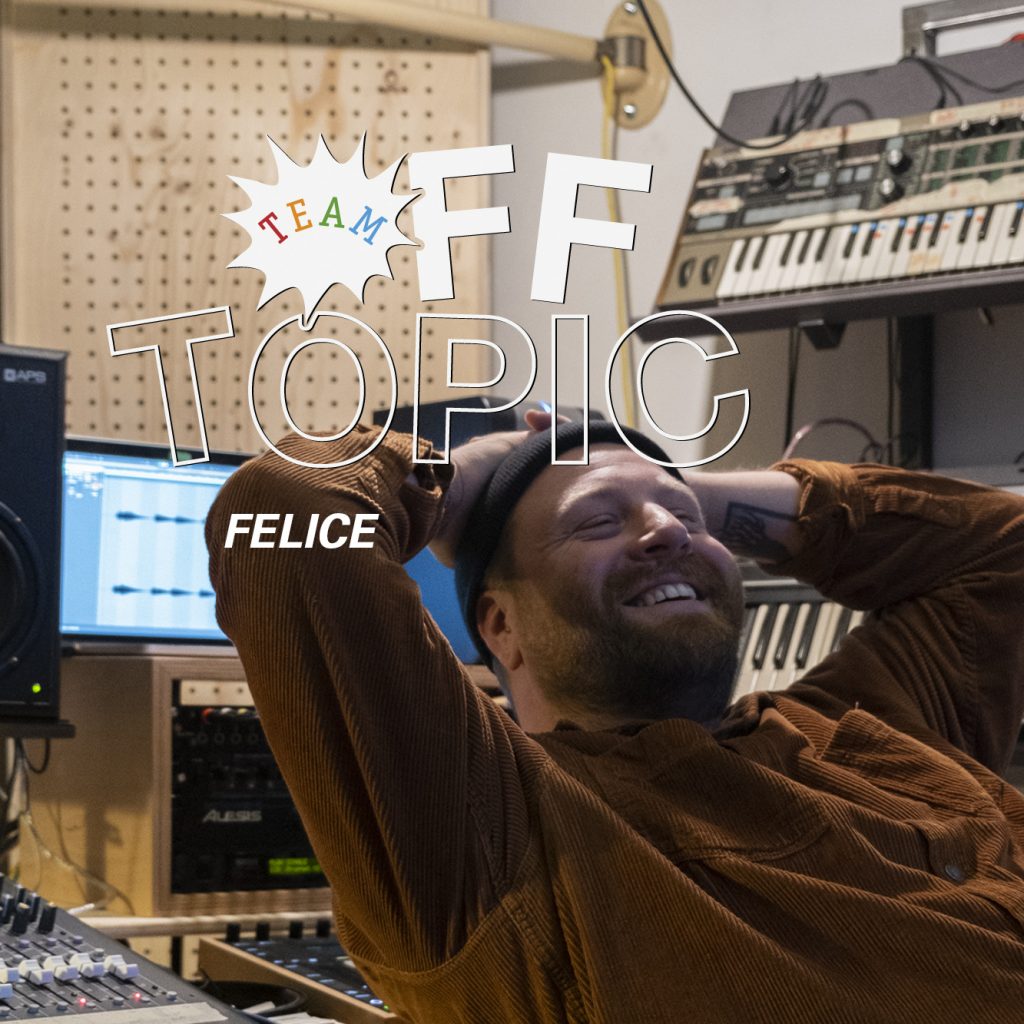 Well that starts good and i´m clueless. I was not really listening to albums too much, but I guess I was into that Boy Harsher album.

From crusty punk to producing house music. How would explain this to your punk-self 15 years ago?

Hey stupid! I know you think I look like an idiot fashion victim, but if you would just try to look a little bit to the left and right you would see that there are some really good people and pretty cool stuff outside that bubble you‘re living in. A couple of years from now on you will find yourself on a proper rave and you will see that this culture is more diverse, homosexual and more international than the punk scene in the end of the 90’s early 20’s would ever be. Not that this “scene” alone could ever replace an “family-feeling” but it will bring you to a point where you can simply find satisfaction in dance-music and club-culture.

You will listen to music made by people who really went through the struggle of society or feeling trapped in body, gender or/and sexuality. So save us both some years and start to think boy… 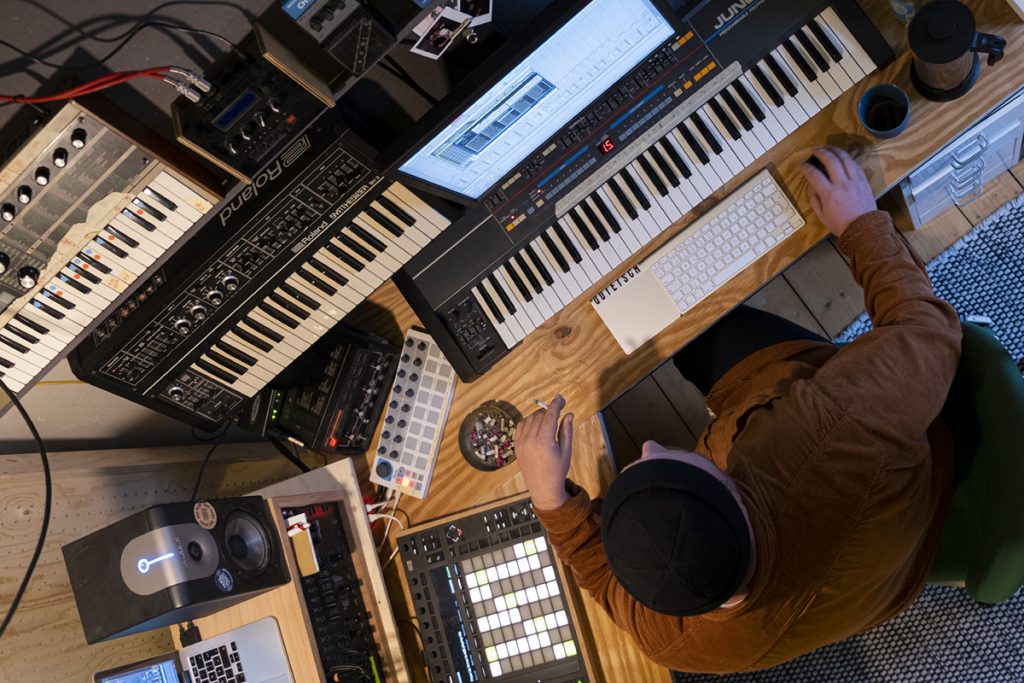 No, you will travel a lot and make some friends for life in Punk. You will learn about DIY and the satisfaction you get from doing things out of passion and friendship. That you should put your focus on that instead of career & status. Because this will make you happier.
So take you‘re time and we both will talk about the beauty in Music outside that “guitar, bass, drums and vocals-genre” in a couple of years. We shouldn’t talk about “looks” because you dress like a trashcan. 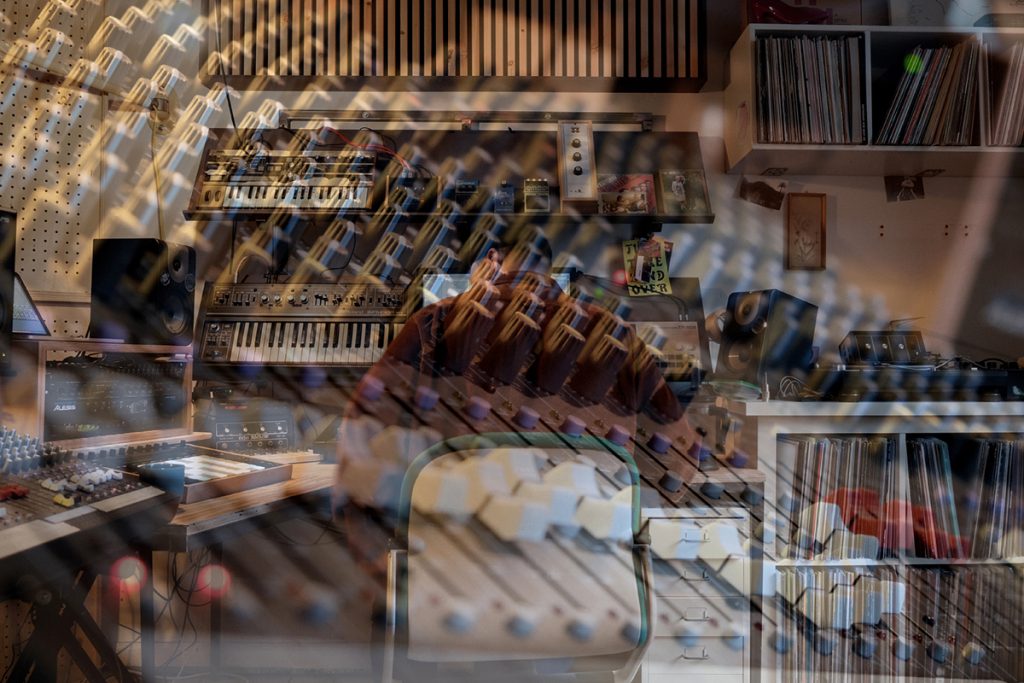 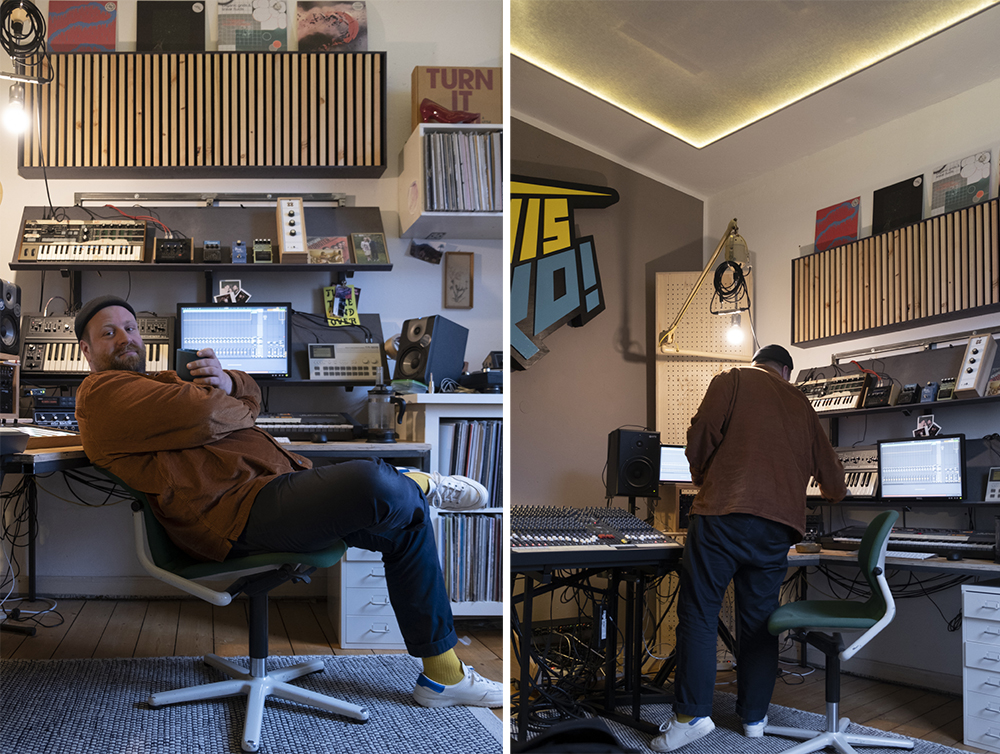 Both!
Out of always being broke, I rather buy an mp3 for 1,50 than a record which I would play twice before it gets “emotional-weight”. I still buy LP’s on vinyl just for the pleasure of listening and out of love for that product. In the end I think the discussion about Vinyl vs Digital Djing is pretty boring to me. If your having fun with mixing records you should do that. If you don’t know how or don’t wanna get through that struggle of getting 12/10’s, Mixer and a huge record collection, buy an USB stick and get recordbox. I don’t really care about that, because I probably won’t recognize the difference with my shitty hearing. It’s weird that when it’s coming to making records with Turnland I still want it done on Vinyl. I mean you can get them via Bandcamp as a file and stream it on Spotify but it still feels not real to us if there is not a record. We decided to throw out some Digital Releases of mine in the future, because making records is so expensive (go, buy our records).

How did we meet and why did we get along you reckon?

I think we still can’t really tell when we actually met the first time. I remember your funny Haircut in that shitty town I went to school. We met over a common friend who sad-fully died a year later. I think we met at his funeral again but I’m not even sure about that. The second time we met was years later on that weird party in the attic of that building in Köthnerholweg. We both moved to Hannover without taking notice of each other. I was still a punk kid and you where this emo-graphic-design teen. We both still had “wild hair” though. Unseen the difference between us it clicked because we shared the love for sad music and both had a burning for passionate projects like screen-printing and shitty band Shirts.

Later you started the early TEAM dauerfeuer Brand, on a really small DIY Basis ( crazy what you made out of this, feels way more adult without being boring at all ) while I was setting up Shows at Stumpf and doing that Band thing. That always was a good talk if we met somewhere randomly. That one summer where we went to that Hot-chip gig, that was that year where we became real friends! Hahah that was more a relationship for the following years till you moved to Nürnberg for adidas. I was really bumped about it first, but i really like to see what you have build yourself there. I mean yeah, we see us three times a year but i still count you to my closest. Love you man! Ps: that’s stuff for an coming of age movie, let’s call Ltd. Reene and Frau Ünsal. 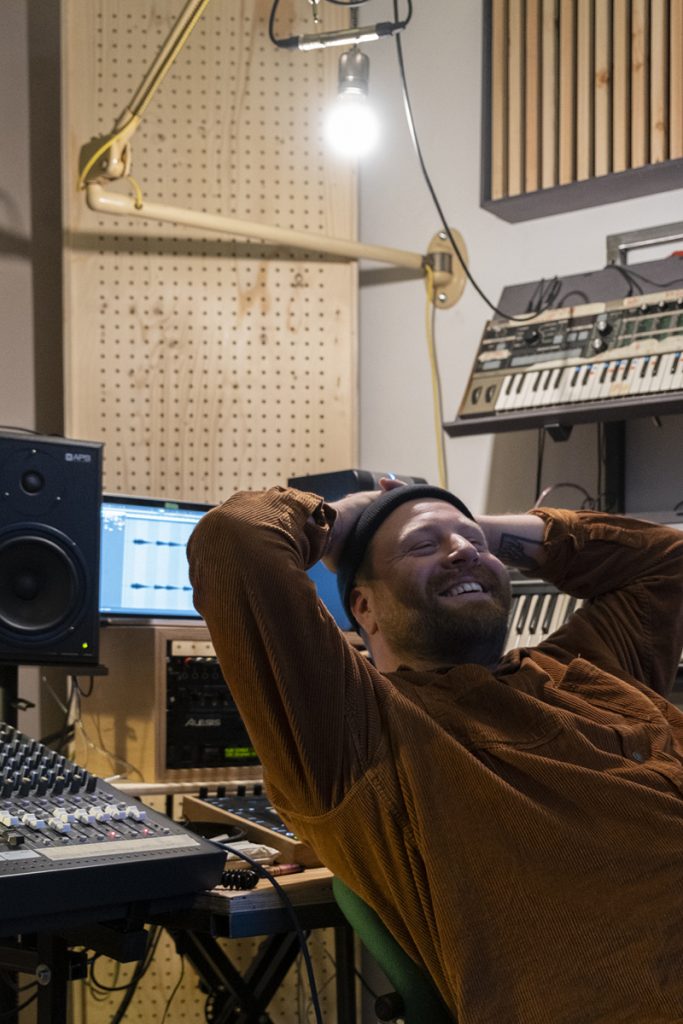 If you could have only one sort of cheese for the rest of your life which one would you go for?

Ok, that’s a tough one. I think i would say Gruyère (yes I googled how to spell it). It’s the best!

What was the best time for being a fan of punk and hardcore music?

For me it was the early 2Ks. Learning to make music without having any skills at all. Playing in bands and touring in a little van together with friends was awesome. But I can’t listen to it anymore. Too dark, too aggressive, too noisy and so negative and grim. I mean that specific sub-genre. I still love The Wipers, Hot Snakes and The Mob, especially when it gets that little wave-touch. Oh, last week Igor and me listened to that “From Ashes Rise” record, still some good moods in there.

Find out more about Turnland Records