Review: This is not a Halloween Special / Salem, Nothing & Oneohtrix Point Never

In a time where I really have trouble getting motivated or energized, I tend to go back to old patterns of inspiration. Talking about pattern or algorithms i feel recent proposed schemes don’t really work for me, at least when it come to my spotify “Release Radar”. I hear people say that it works perfectly fine for them, and they discover a lot of new artists or get recommendations about releases of their well-known all-time favorites. For the last parts that also applies to me, but there’s a lot of good stuff that goes under my radar.

Around Halloween (a point of celebration that does not exist in Germany, but of course we also jumped on it) i tend to see loads of playlists around the festivity. Last year we had a really good and curated playlist done by our fellow mates of “Wir Sind Die Toten” (they have “Halloween” written all over them already), which I got to know some very good new songs from. Loads of playlist don’t surprise you much and i bet a huge ass pumpkin there’s at least one MISFITS or BALZAC song in it… Kinda lame and uninspired. Don’t get me wrong I’m not aiming to compete with anyone’s playlist but i have a few good songs and artists that might fit well in an already spooky era of horror and disgust. But also some schizophrenic happiness wrapped in poppy bliss in exchange for candy you won’t get when you ring my bell today. Read about my 3 favorite albums here: 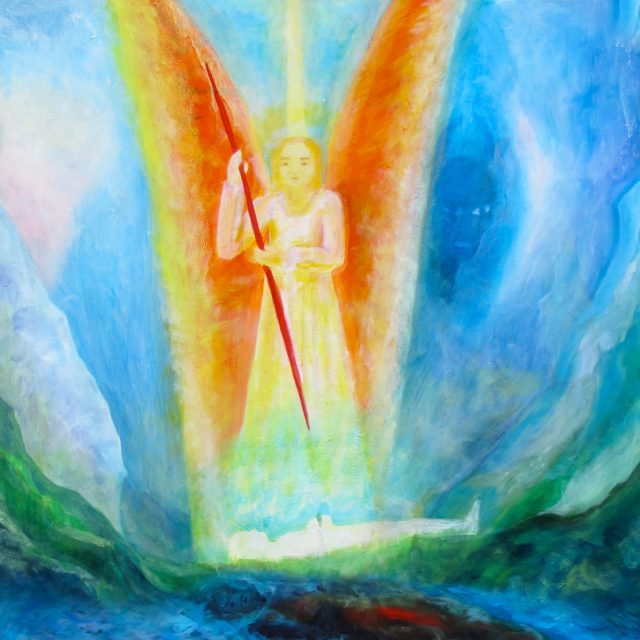 Let us start with an absolute surprise and one of the most underrated and almost forgotten band. It’s only been 10 years when SALEM released a genre bending album called “King Night”, which they recently threw out as an anniversary version. In parallel they rolled out new songs step by step before they released a new 30-minutes album called “Fires In Heaven”. I stumbled upon the video of the key-track “Starfall” immediately got thrown back to 2010.

Welcome back: The pioneers of the weird-termed genre “Witch-House” (which I’m sure they hate) with a sound which did not change too drastically from the aesthetics of former output: lethargic, slooow, almost chopped & screwed southern rap appearance, blend in with wave-synth and a moment when hope turns to hopelessness. Blair-Witch visuals and haunted hills in mind, Salem created a blueprint of a sound that paved the road for a lot of recent artists, that might not even be aware of that fact. “Boylife in EU” by YUNG LEAN is definitely influenced by something that SALEM created 10 years earlier. Reading that even KANYE WEST had SALEM in the studio and credited them (but of course never paid them) on “Yeezus” shows how much of an imprint this band is / was. We are more than thrilled for this comeback that seems surreal in these surreal time. 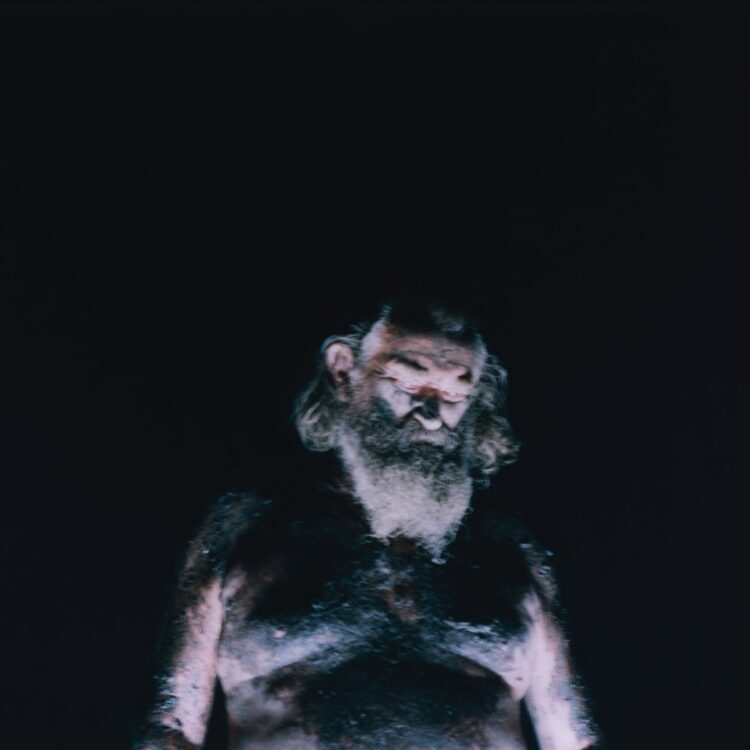 NOTHING
The Great Dismal
Relapse Records

That’s pretty much not an easy thing to digest I’m sure, but let’s keep it heavy; focus on Philly´s finest NOTHING and their latest long-player. Also always by surprise these guys are there again with a new body of work, but then I realize that “Dance On The Blacktop” is 2 years old. I guess that’s also because we getting old over herald years turn into months. Whatever: The Great Dismal is here with 10 new songs that embody everything we love about Dominic Palermos outfit which has 2 new members debuting; a heavy wall of sound guitar sound, shoegazy drowsiness, that brings a Gish-Era SMASHING PUMPKINS to mind, and songwriting that goes deep into the mind of it’s creators. I miss a few more catchy hooks and get lost in the monotony sometimes but feel that “The Great Dismal” will grow with time. Watching the band fools around and having loads of fun on their social media, it’s unreal to see that such an intense mood is displayed on record. Knowing a few facts about the background of the band you realize: Life is often nothing more than a fucking joke. 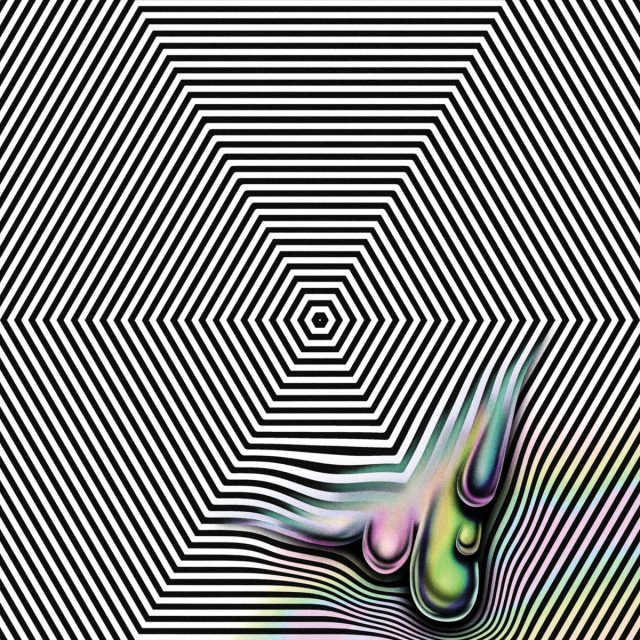 To write about Daniel Lopatin´s music is a difficult attempt, I am not even trying. “To write about music is like dancing to architecture” is a line from an early German punk outfit called BUT ALIVE (pre-Kettcar haha), and is accurate in this case. It scares me how easy ONEOHTRIX POINT NEVER manages to constantly releasing projects which are impossible to put into genres and categories. And of course latest release on Warp Records is a new measurement when it comes to concept albums; he goes back to his earliest known influences which is the radio-waves. In roundabout 47 minutes he re-imagines a day of radio airplay from the morning hours to the evening. The sound itself is pretty much his signature twist of events within individual songs but also in the length of the record. I can’t fully shake similarities to the infamous KLF chill-out album they put out 1990 (if you don’t know it, please make sure to listen to it soon.) Beautiful ambient carpets are woven on “Magic Oneohtrix Point Never” and voice melodies are used more significant and memorable than ever. Especially in the first quarter there is so much present pop bliss and almost catchiness.

The timing of the album also couldn’t be any better; if you forgot your warm coat on chilly autumn day like this, make sure to have your earplugs in, as this is all you need today. Just enjoy the slowly-sparkling and splashing of Lopatins latest project and let in the slight disturbance of the “radio-host” and jingles (a lot of skits) that are mixed under the body of sound. Especially in the vocal-driven and hollow-pitched parts of the tracks you can feel his inner FRANCIS & THE LIGHTS wanting to come out, but his complexity won’t allow him yet. It’s just very spectacular and feels like a logic developement from 2018´s “Age Of”. To me there was only this way or a post-covid direction, which would have been dark as hell. Personally I’m happy he went down the positive road, not only because this rounds up my list of reviews for today with some optimism.